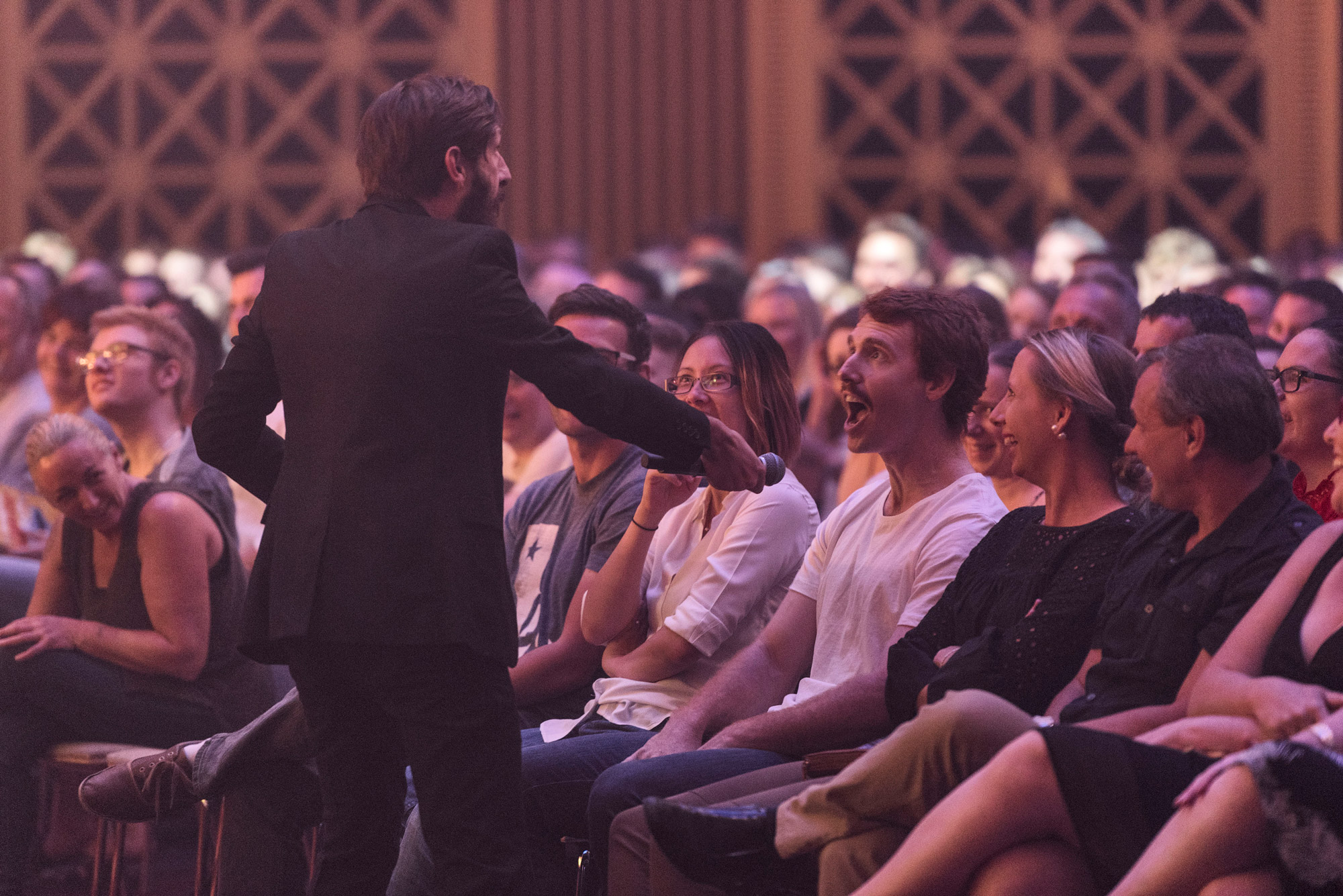 Looking for ​upcoming comedy shows and events​ or wondering ​what’s on​ in ​Brisbane tonight? Australia’s fastest growing ​comedy ​festival, ​Brisbane Comedy​ Festival, has grown into a multi-venue extravaganza, bursting at the seams to host a hand-picked selection of the funniest folk in the country.

Held at Brisbane Powerhouse, The Tivoli and The Fortitude Music Hall, Brisbane Comedy Festival plays host to one-liners, whimsy and tall tales from some of the most hilarious local, national and international comedians.

From ​stand u​p to improv and sketch ​comedy​, we’ve got your tastes covered ​with the funniest shows to see in Brisbane​, plus we’ll shine a light on the best new talent, here and now!

What’s ​there​ to do in Brisbane today​? Join your fellow Brisbanites at ​Brisbane Comedy Festival for night after night of side-splitting fun.*

*Brisbane Comedy Festival is not responsible for medical costs incurred as a result of said side-splitting.